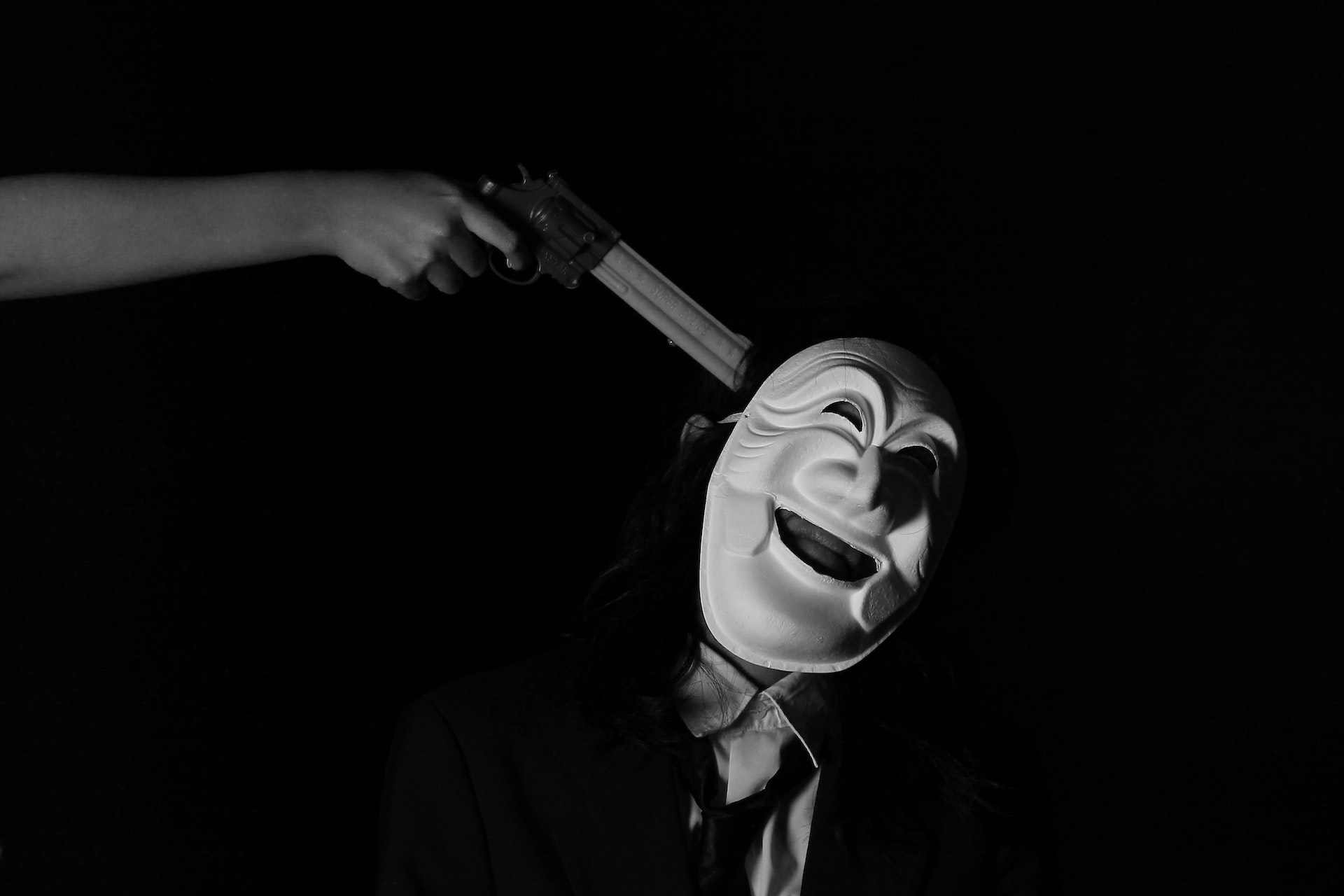 What is Criminal Intimidation?

The Indian Penal Code,1860, under section 503, defines the meaning of Criminal Intimidation. As per the essential requirement of this offence, we can say that The offender must make the threat to cause harm to the victim. And that intention must have resulted as cause for harm to the victim or any other person in whom the victim is interested.

That intention must be clear and exist in the mind of the offender. It is doesn’t matter whether he could execute or not. If that intention is missing, there is no offence under this section.

Criminal Intimidation is a criminal offence defined under the Indian Penal Code,1860, under Section 503. According to that section, a person intending to commit a crime intentionally threatens another person with the fear of harm to him, property, or reputation. Or he is planning to act forcefully with an individual who is not legally correct. Here the offender who tries to threaten an individual is known as an intimidator. In order to fulfill the offence of criminal Intimidation under section 503, there are some ingredients must be required that are given below;

The threat caused to injury of the victim

Intention for the harm or injury to the victim

The above mention both of ingredients must require to be fulfilled entirely for this offence. In case of their absence, the accused may not be charged under this section against the accused.

For example, if an accused not threatens any person to harm him, in that case, we cannot call it an offence of Intimidation. Similarly, if an accused harms a person without threatening him in that situation, section 503 will not apply. However, an accused will be charged with other offences which may apply according to the Indian Penal Code.

The Indian Penal Code,1860, under Section 506, deals with the punishment of offences which are covered under Criminal Intimidation. It is divided into two categories.

Simple punishment under the offence

Suppose any person is found guilty of an offence that is covered under section 503 of the IPC. Then the accused may be punished by the court with imprisonment for up to 2 years and a fine, or both of them. The court can impose this type of punishment when the threat has not much grave falls. This kind of crime treats nature as non-cognizable, which is compoundable and bailable.

Punishment for the offence of causing death or grievous hurt

The offender can meet greater punishment if the court founds that he threatens the victim’s severe consequences. Suppose the accused is found guilty of causing grievous hurt, death of victim or destruction of the property under this Act. Then the imprisonment for that offence may extend to 7 years. And accuse involved such kind of offence as to threaten to attribute the purity of a woman. His imprisonment may be extended up to 7 years and can also include a fine—this kind of crime is treated as a nature of non-cognizable, which is non-compoundable and bailable.

This section will apply when anyone intentionally insults someone using abusive words or language and provokes him. Here the act is done by an offender with his knowledge that the provocation may be resulted in causing the victim to disturb the public peace or may cause him to commit some offense. This offense is punishable with imprisonment up to 2 years with a fine or, in some cases, without a fine.

After discus as the above provision of section 503 and the ingredients of that offence, we can say that the offender must be committed the crime to cause specific injury or harm to the victim. In that way, the threat must be effected to the victim’s mind in some way. In short, we can say that the communication of the cause of the threat must happen. There is no criminal intimidation if the intention is missing in the reason for injury.

Such threat communication may vary in different modes or forms; it may happen either in terms of oral, written or, in some cases, by acts. This essential requirement must be completed in case of threat alarms to the victim. The threat caused by physical injury is not a requirement in an offence of criminal Intimidation.

For a better understanding, let’s see an example, a person can take an obscene photograph of a woman and, using a blackmailing trick, threaten her to give him money or any other unwanted demand. Otherwise, he will upload that picture online. This threat is not a physical injury for a woman; however, still, that is Intimidation as it directly affects the woman’s reputation.

As we refer to the provision of section 507 of the Act, there is mention that when the accused commits an offence of criminal Intimidation through some way as an anonymous communication or he tries to hide his identity. He shall be punished with imprisonment for his crime, in terms of description which may extend to 2 years.

The main aim of the Indian Penal Code is to establish a legal system that punishes an offender for his offence. That law defines different provisions for punishment for a particular crime. Criminal Intimidation is also among them, which is a threat to a severe offence in society. As per this Act, if an offender tries to threaten a person to injure his body, reputation or property. ( or another person in whom the victim has vested his interest ), such offence is known as criminal Intimidation, which may become punishable according to the law.

The Concept Of Theories Of Punishment