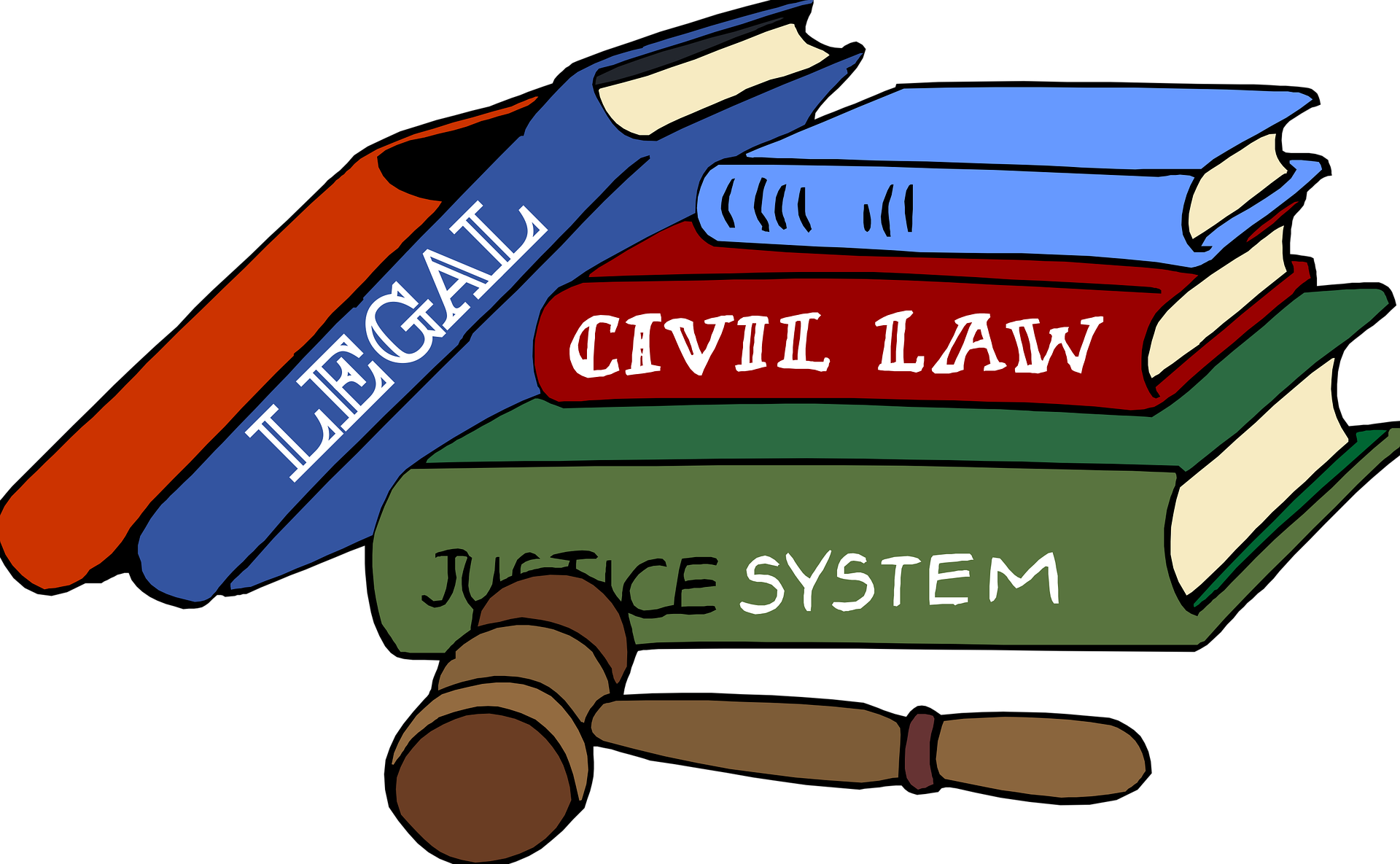 The law may be classified in different ways, directly affecting everywhere, globally, nations, or religions. However, it may be defined for various purposes of implantation according to the legislation by state, code, rules, and regulations. That’s known as a classification of the law. In this article, we discuss various types of classifications of laws which is categorized differently and that we have to important to know.

No one can assume the law concept is narrow; it has an enormous sense. The law affects people’s lives and keeps control of life’s journey. The law is a complex body created with rules, codes, and statutes that govern members’ activities towards the global, nations, society, and people’s life. When we discuss the classification of law, we should know that laws can be divided into various terms according to the governing, working conditions, and controlling purpose of human life.

The law is a stated rule imposed by the state for governing and controlling purposes upon its members. However, there is no strait jacket formula or definition to define and imply in the standard way of the term of law. That’s why the various legal synonyms may define the law differently.

The government body prepares the law for regulation and control of the behaviour of society. That makes rules, codes and regulations via parliament or legislation to regulate public, administration and monitoring purposes. It also controls and maintains the relationship between the state and citizens.

3 What is a classification of law?

As we above discuss, the law has an enormous sense. It may vary according to the areas of purpose. That’s the reason law can be classified in different ways. Some of the primary and standard significant classifications of law are given below;

Different countries govern international law in that law setup various rules and regulations binding between the countries. The primary purpose of international law is to maintain and ensure the peace and security of different nations. It is controlled and governed by the independent framework of the legal system, which exists outside of states.

Generally, it is controlled and governed by treaties, international customs, etc. Some legal rights directly affect the globe, and all nations, which may be required to protect a country for worldwide peacefulness and ensure the security of every nation. The universal declaration of human rights is the best example of this act.

This law can be classified into different parts;

Municipal law is domestic law which regulates and is conducted according to the subjects of the state. This act varies from international law. It governs and regulates the rules and regulations of a particular state and the relationship between the state and other states in the country. It may apply and be approved by the individual state, which is applied nationwide. The structure of municipal law is covered under the constitution of India, which is valid in the country. This law can be divided into two parts;

Public law is directly concerned with the public and the government. It is a crucial part of the classification of law. That law regulates the relationship between persons, the government, and persons in society. This law defines the control and regulations of various state functionalities towards the citizens within a specific subject. That law can be divided into different parts that are given below;

This law regulates the rights and duties of individuals, families, and groups of persons. It is a branch of law that protects the rights of persons and helps them resolve private disputes of persons. That law handles various functions, for example, property law, the law of persons, functions of liabilities, contract law, quasi-contract, the law of torts, etc. These are the best example of privet law.

Substantive law is also an essential part of the classification of law. That law deals with the rights and duties of individuals. That regulates legal rights, obligations, and statutes and imposes them; in some cases, it extends by law. It derives from common law, rules, and constitutional law. That also covers all types of laws, whether public or private laws. Examples of substantive law are a claim of breach of contract, property law, the law of torts, criminal matters, etc. All these subjects matter are enforceable in the courts.

Procedural law is a branch of law that deals with various functionalities and processes of litigations. It regulates all kinds of rules and regulations towards all types of civil or criminal litigations. This law implies the rules which are created by substantive law in the court of law. This law defines the rules of court procedures, trial, and proceedings for the legal rights which is enforceable under the substantive law.

In the criminal trial, the prosecutor who conducts the case that the defendant is guilty of the offense he committed. After leading the evidence of both sides, if the prosecutor successfully proves the defendant’s guilt beyond all reasonable doubt, the court might punish him for his offense.

Civil law mainly deals with the private and individual rights and duties provided by private law in the country. If anyone prejudices those rights, he can protect his right and can enforce them through civil law and correct anything wrong that happens to him. There is a duty of the state to provide a mechanism to sort out the dispute. In civil law proceedings, a claimant who files a suit is called a plaintiff, and a person against whom a claim is made is called a defendant.

A plaintiff can be successful in the suit by adducing proper evidence and protecting his right. Without providing adequate evidence, if he cannot prove his case in that situation, he will not be able to get appropriate remedies against the defendant, and the defendant is not liable for his actions.

While determining the classification of the law, one thing that is observed is that the law can be classified by nature, whether part and piece of the common law or equity. There is some distinction between the mechanism of common law and equity that historically comes from English law.

Every district had its system of court, and the local customs applied in the common law. As a great administrator, the normans create a centralization process and define an accurate atmosfear for developing a uniform system of law that is regulated and affects the whole country, which is equally applicable to the rule of law.

The law is indeed an essential part of human life. The law can be defined in a broad sense. That’s a way for the easy understanding and implementation purpose it can be clarified in different types of law. Such classification of law may be in different parts or forms of law as given above.