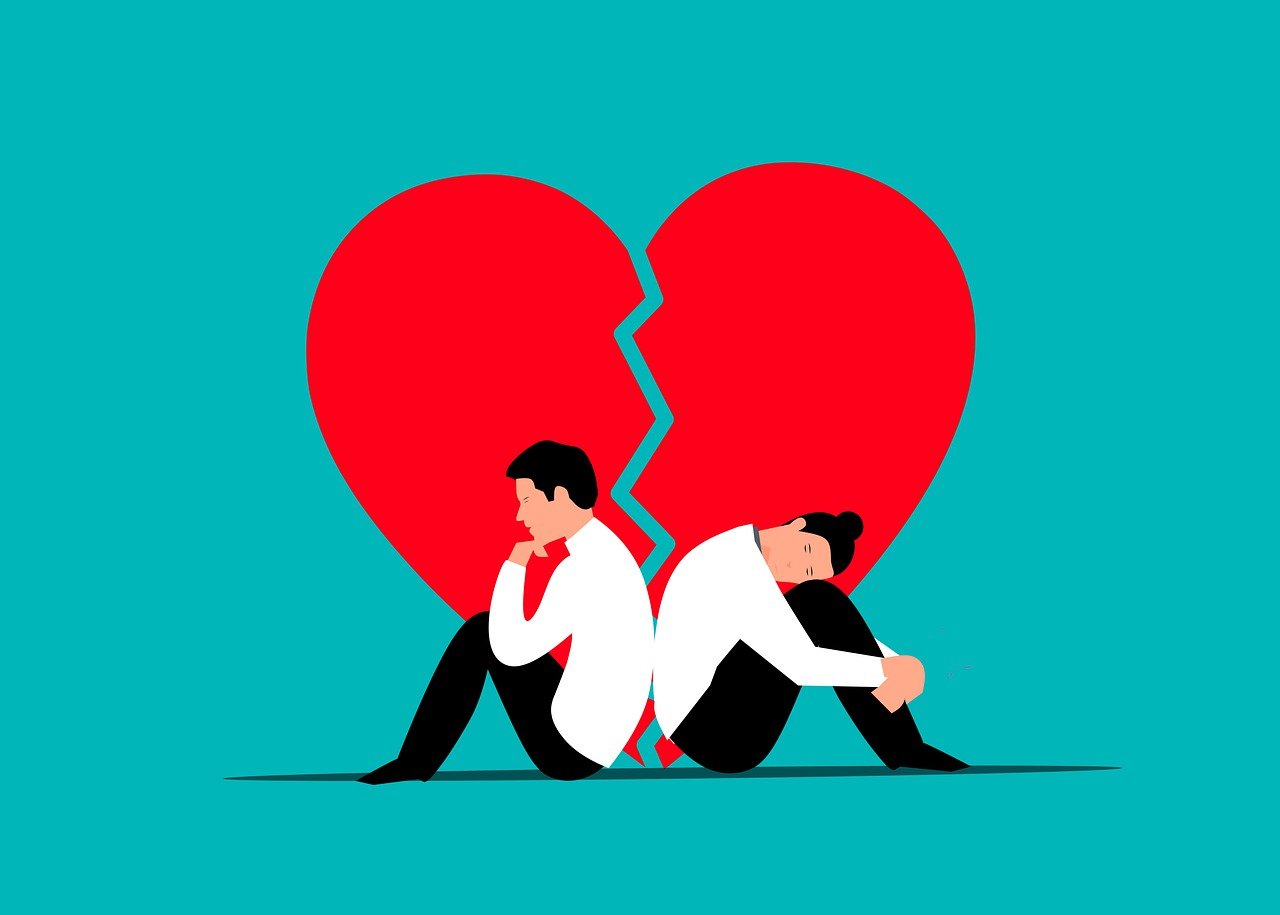 Marriage is a crucial part of human life, either male or female. But always that part cannot become joyful in human life, and bitterness may disturb the spouse’s married life. It is complicated for a spouse to handle that critical situation. In that situation, divorce is a way to end a married life. In this way, a spouse can get separated from each other and relax from their life’s bitterness. We cannot say that a divorce decision means a failure of married life, which may be a good result of growing life by self-analyzing for a better future.

In that concept, the spouse can decide on the end of their marriage without any confusion through the divorce by mutual consent. If we talk about India, the divorce procedure by mutual consent is not complicated and expensive compared to the process of a contested divorce. This article discusses the joint divorce procedure in India, who is entitled to file that petition, what types of documents are required for filing a mutual divorce petition, etc.

(2) What is mutual consent divorce?

A mutual consent divorce means the spouse mutually decides and agrees to end their marriage with mutual understanding. The spouse mutually takes this decision, and both husband and wife agree. According to the Hindu Marriage Act 1955, any spouse, either husband or wife, is entitled to file a petition of mutual consent divorce. There are other provisions available in different laws for divorce. The Special marriage ace, 1954; Section 28. The divorce act,1869, section 10A. Also, some other grounds are available for divorce in section 13 of the Hindu marriage act,1955.

(3) What conditions are required to fulfill for filing a mutual consent divorce petition?

The Hindu marriage act,1955, section 13B deals with mutual consent divorce. According to that provision, the following conditions must be fulfilled when a spouse wants to file a divorce petition by mutual consent.

(4) What documents are required to file a mutual divorce with consent?

(6) Different laws that govern the divorce procedure in India

There are some different laws available that are covered the divorce process in India; which are given below;

(1) the Hindu Marriage Act, 1955, provisions of the law deal with the communities of Hindus, Jain, Buddhists, Sikhs, etc.

(2) The Indian Christian Marriage Act of 1872 and the Indian Divorce Act of 1869 deal with the Christian community.

(3) The personal laws of Divorce, Dissolution of Marriage Act, 1939, and The Muslim Women ( Protection Rights of Divorce) Act, 1986, provisions of these laws deal with the Muslim Community.

(4) The Parsi Marriage Act and Divorce Act, 1936 provisions of these laws deal with the Parsi community.

(5) The Special Marriage Act, 1954, provision of this act deals with the Inter- religion and Inter-cast marriage in India.

(7) Which provisions of the Law related to the dissolution of marriage by mutual consent process?

As we above refer to some laws related to marriage for different communities in India, remember one thing: that laws are also applicable to divorce. But the other laws have various provisions that we need to know that are given below;

(8) When does the spouse need to apply for mutual consent divorce?

While the husband and wife mutually decide to get separation through mutual consent, the first essential requirement must be fulfilled is that both must be mutually agreed upon for that decision. And Another thing that should also be considered while deciding on divorce by mutual consent is that the spouse must reside separately for a listed period of one year. They are facing some such situation that they cannot live together. That petition can be filed after the completion of one year of their marriage. 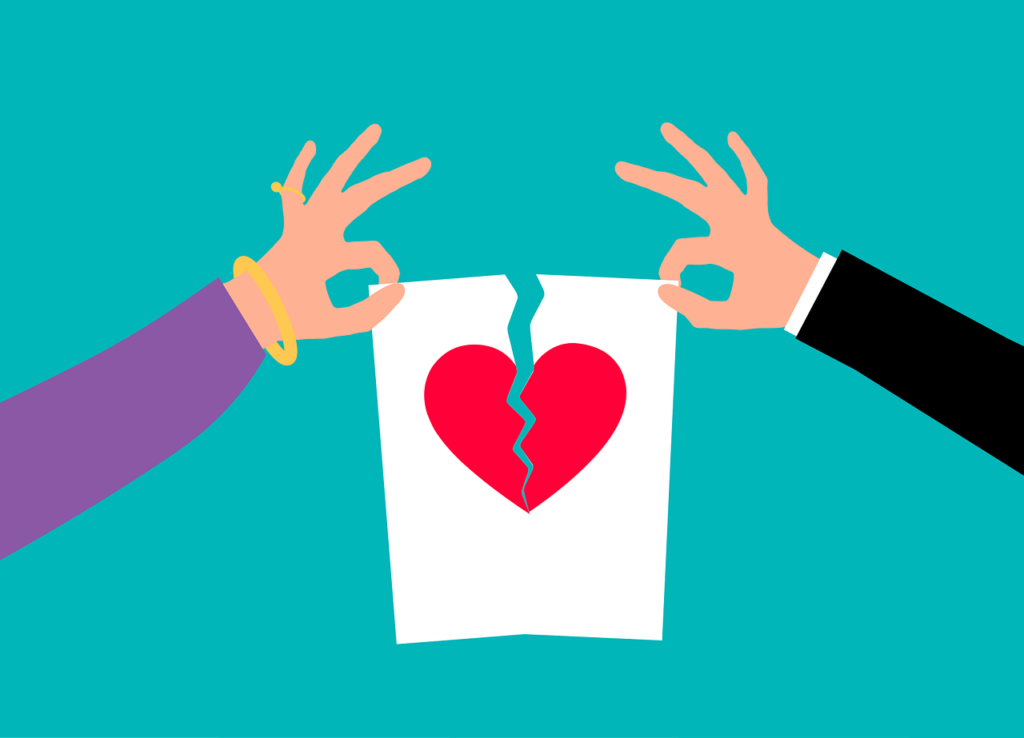 (9) What is the mutual divorce procedure in India?

The mutual divorce process is much easier compared to other divorce methods. For an easy to understand that process, we can explain in different steps that are given below;

It is the first step that the husband and wife files in court. The process of mutual consent divorce begins with filing a divorce petition. This petition can be filed in different places or jurisdictions, which are given below;

The mutual divorce petition must be filed jointly and signed by the marriage parties. After filing that petition, the court issues the notice to the marriage parties. The parties must be described the grounds for divorce in the petition, which is that they cannot live together as a husband and wife. After understanding those feelings, they mutually agreed to obtain a divorce by mutual consent and decided to dissolve their marriage. One more common reason that should be mentioned in the petition is that they live separately for more than one year due to unwanted understanding or lack of understanding.

After filing a joint petition, the marriage parties must present in court on the date and time they were informed through the notice by the family court. The parties can appear with their lawyer. During the process of that petition, the court verifies all supporting documents presented before the court with the petition. The court also tries to set the parties in a mediation center to reconcile purposes. If no positive result is found, such a petition may continue for the mutual divorce process.

(3) Record the statement on oath

After the petition verification along with the attached documents, the court can pass the order to record a statement of the marriage party on oath.

After the first motion’s completion period, as discussed above, the marriage parties have to file a second motion before the court. The court takes that matter to the final hearing stage in this process. Both the marriage parties can present their case; the court records their statements on oath. The latest finding of the Supreme Court regarding the Interim period of 6 months is that if the trial court thinks fit, that can be waived by the court. Suppose the trial court observed that the marriage parties fully confirm their divorce and other factors related to that marriage, like child custody, alimony, and property; all those issues are smoothly resolved. In that case, the court can waive such a period.

The divorce process gets to the final stage when the court is satisfied that there are no issues between the marriage parties if granting the divorce decree to them. And the other related issues are resolved by mutual understanding by the parties. They mutually agree on the arrangement of child custody, property divination, alimony, etc. after getting satisfactory solutions, the court can grant a divorce decree to the marriage parties. And according to the terms of the law, that is called a divorce. Here one thing e should know is that if the marriage party does not feel happy with the final divorce order, which the court gives. Any one of the spouses can challenge that in the appellant court.

If husband and wife lived separately by mutual consent, then the wife is not entitled to claim maintenance u/s,125(4) of CrPC

The Concept Of Restitution Of Conjugal Rights Under Hindu Law

How to the annulment of marriage under Hindu law?

How To Make A Marriage Contract In Simple And Legal Why?