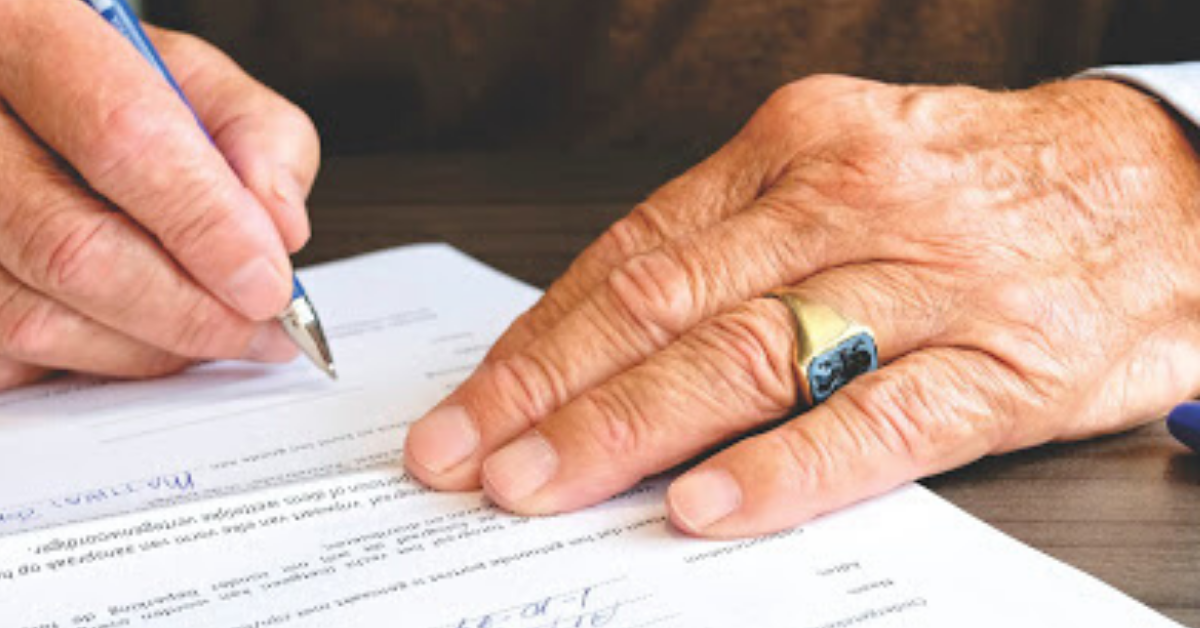 Question: Whether demand notice can be faulted if any other sum indicated in addition to the said amount u/s.138 (b) of NI Act?

The answer to the question is no. Here, we find that answer according to the provision of The Negotiable Instrument Act,1881, Section 138 (B) deals with the demand notice which is given by the holder of the cheque. When we read Clause (b) and (c) of the proviso to Section 138, there is specifically mentioned, a whole word means “said amount of money”.

The per the settled principle of the law that the demand notice should be read as a whole, and not consider only part of the notice. In the demand notice, the holder or payee can demand to pay out for the said amount, i.e. cheque amount.

It is also true that if no demand made out in legal notice which is mandatorily required u/s.138 (b), there is no legal validity of such notice as per the Negotiable instrument Act,1881.

But in some cases, if the holder adds another amount such as he has demand for a claim, the interest of loss, money, cost, etc.

Now the main question is rise here whether the holder adds such types of the amount then, what is the validity of said notice? we can say that it depends on the language of the demand notice.

When the holder demands these types of other amounts with the cheque amount, he has to be specified that amount with details in the notice. It does not affect of validation of such demand notice.

Thus, To making a valid demand notice as per the proviso of s.138 (b) of the NI Act, the notice should be mentioned in a separate portion of the due amount of bounced cheque, and other amounts which are additionally claimed i.e interest of loss, cost, etc.

As per the legislature clearly explain that the provision S.138 of NI Act, there is mentioned that regarding the cheque bounce matter, the drawer would be liable for conviction if he does not make the payment within 15 days after the received of the notice.

So if the drawer will pay the cheque bounce amount within the above period or before the complaint filed against him, he might be the end of his legal liability regarding the cheque u/s.138, and for the recovery of other sums which is additionally mentioned in the notice, the payee should apply for the civil proceeding and that jurisdiction he can pray for that remedy.

(1)  In the case of Suman Sethi vs. Ajay K. Churiwal and another, (AIR SC 828), The Supreme Court held that, as per the proviso clause (b) to the s.138 of NI Act, Demand has to be made for the cheque amount, however, it cannot be faulted if, in addition to “cheque amount” any other sum by way of interest, cost, etc. is separately indicated.[1].

(2) In the case of Central Bank of India v. M/s. Saxons Farms, (1999) 8 JT (SC) 58, The Supreme Court held, the object of the notice is to give chance to the drawer of the cheque to rectify his omission. Yet demand compensation, interest, etc. in the notice. is also made drawer will be exempted from his liability u/S. 138 If, within 15 days from the date of receipt of the notice, he makes payment of the sum covered by the cheque of which he was informed or before a complaint is filed.[2].

(3) In the case of Shailesh Kumar Agrawal vs. State of U.P. and others, (2000 CRI. L. J. 2921), The Allahabad High Court held that the amount of cheque has been clearly mentioned in the notice. It may also be added that after the service of the notice no amount was tendered by the applicant, in case he would have tendered the amount of the cheque, it might have been argued that no offense under Section 138 N.I. The act is made out. The applicant can not avoid the payment after the service of the notice on the ground that the cost of the notice was also demanded.[3].

(4) In the case of Prasanta Kumar Basu vs. Narendra Kumar Anchalia and Anr, (2007 CRI. L. J. 1026), The Calcutta High Court held that, in the notice, besides the cheque amount, the complainant mentioned about the interest that would be charged against the accused, the same cannot be held to be bad in the eye of law.[4].

Held after the above discussion, we can say that in a demand notice if other amounts will be mentioned with the cheque amount in a separate portion in detail, the said notice can not be faulted in a legal term of the NI Act u/s.138 (b).