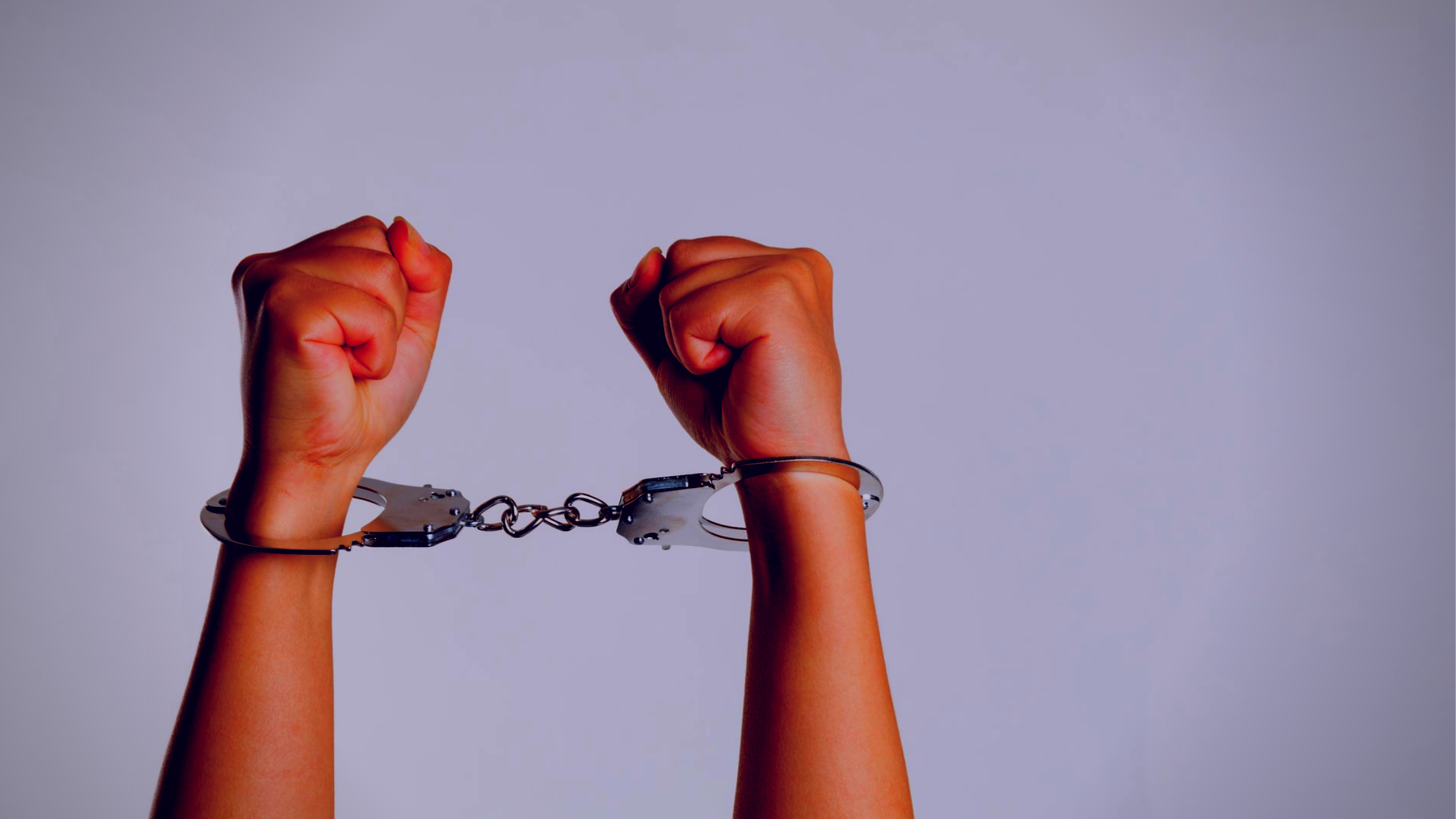 Police custody and judicial custody you must have been familiar with these words lots of times in the news channel or the daily newspaper. Most of us think both of these are the same but let me break it to you that these are both different and we shall look into each other in detail one after the other. Now we shall see about the two and laws related to them.

According to Wikipedia “An arrest is the act of apprehending and taking a person into custody (legal protection or control), usually, because the person has been suspected of or observed committing a crime. After being taken into custody, the person can be questioned further and/or charged. An arrest is a procedure in a criminal justice system.” [1].

It’s an act of taking a person under control into custody when he is suspected or observed as a witness of a crime scene. After being in custody he can be questioned further in the procedure.

Arrest by the magistrate :

Under section 44(1) of CrPc when a crime is committed in the magistrate’s local jurisdiction, then he has the power to arrest the person all by himself.

According to the legal dictionary “The care, possession, and control of a thing or person. The retention, inspection, guarding, maintenance, or security of a thing within the immediate care and control of the person to whom it is committed. The detention of a person by lawful authority or process.”[2].

If you are taking a charge of a person restricting him from physical movement or taking him under control based on the suspect is called custody.

When a person is arrested and presented in front of a magistrate and if he orders to put the suspect or accused in judicial custody then the police should send him to jail this procedure is known as judicial custody.

5) what happens after 14 days of judicial custody?

When the suspect is in jail and life in judicial custody police can interrogate only after permission is granted by the magistrate.

Does a person get bail in judicial custody?

In the period of judicial custody, the suspect can request bail under CrPC chapter33 related to the bails and bonds but the judicial custody can be prolonged up to 60 or 90 days depending upon the offense committed by the person.

6) What is police custody?

When the suspect is taken under the control of police keeping him in the lock-up restricting his movement is called police custody.

What is the time period of police custody?

The period time of police custody cannot be exceeded by more than 24 hours. In this, the time traveled from the police station to the magistrate can be excluded. If the suspect is taken under the control of police they can only keep him for 24 hours.

What is police custody in remand under S. 167 of CrPC?

The remand is ordered by the magistrate under section 167(2) of the CrPC. In case of un-completion of the investigation process, this extended remand custody helps the police to successfully complete the investigation for collecting evidence or the inquiry around the accused person.

7) Difference between arrest and custody:

Provisions or conditions for custody:

If the suspect is taken into custody it comes under section 167 of the code of criminal procedure, 1973. The time period of a suspect who is under custody is given below.

When the judicial magistrate is not available then the suspect can be brought in front of the executive magistrate and he will give the custody of 7 days after that he has no authority to give more than that period of time). See (Central Bureau of Investigation, Special Investigation Cell-I, New Delhi vs. Anupam J.Kulkarni) (1992 AIR 1768),[3].

Custody for not more than 15 days :

When the accused is presented in front of the magistrate, he has the authority to put the suspect or accused in the custody for a time period of 15 days.

When the accused person is in police custody or judicial custody. He has his rights under article 22 of the constitution of India stated below.