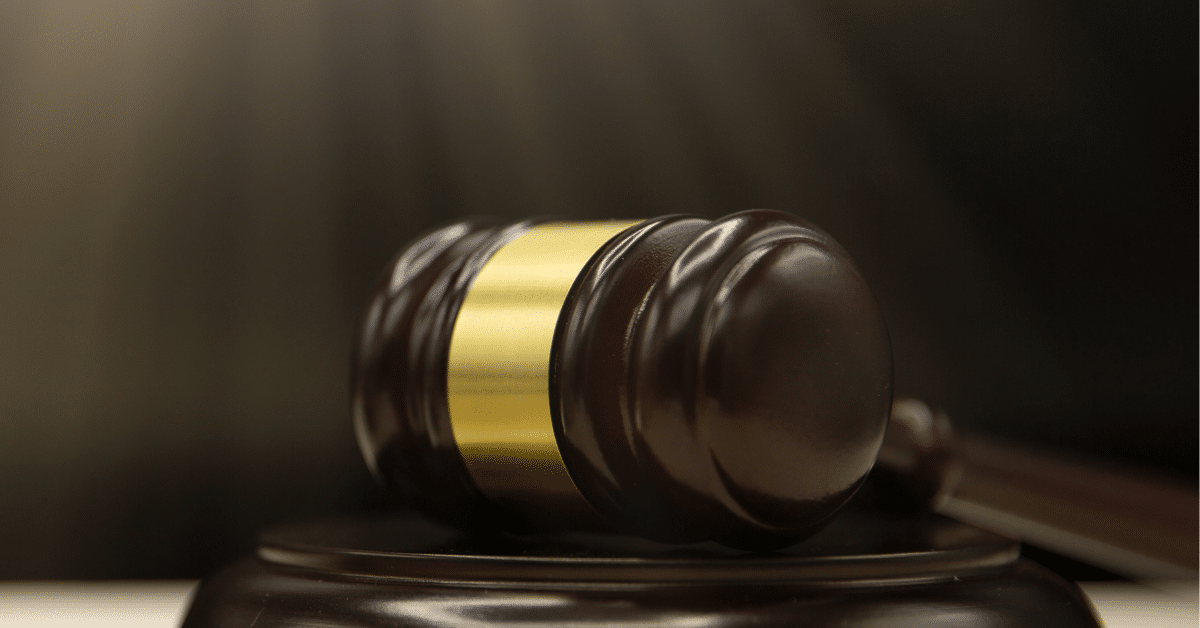 The court appoints a commissioner in a civil suit to do some work on behalf of his official duty. But such an appointment is not necessary for every case; the court can not routinely pass such an order.

We look to the provision of the civil procedure code 1908, Section 75, and order 26 deals with the appointment of the commissioner in the civil suit.

Who is eligible to be appointed as a court commissioner?

The court appoints a commissioner; when the court thinks fit, there is any requirement to appoint a commissioner to do some specific work. In that circumstances, he may pass the order for appointing a court commissioner.

The court can not fulfil its aim if an appointed commissioner does not know the examination procedure of a person, adjust accounts or understand the technical issues regarding the investigation, etc.

The work of the appointed commissioner:

As we refer to above, section 75 deals with appointing a commissioner, which has to do some following function; let’s see in detail.

The court may issue a commission of examination of witnesses, interrogatories, or any person who resides within a local limit of the court jurisdiction, a person who the court exempts due to sickness or any other reason for unable to present in the court.

If the court thinks it is necessary to appoint a commission for a local investigation, he may pass the order for it.

In the lawsuit, if the court thinks that the local investigation is required to resolve the main dispute, for example, to calculate the property’s market value, to decide the mense profits amount, damages, etc. The court may appoint a commissioner to investigate such a matter and order him to report thereon to the court.

In the lawsuit, it is a requirement for examination or adjustment of accounts. In that case, the court has the power to issue a commission to a person to do that work and report thereon to the court after complete his work.

The court can provide a commissioner as a part of the court proceedings with some specific instructions. The commissioner, as an expert, has the right to give his own opinion in his report, which he submits in the court after his investigation. The expert committee’s report can be considered as evidence in court.

In the suit of partition, if the court passed a preliminary decree, in that case, the court can order to appoint a commissioner to execute such decree. The commissioner divides the property among the parties of the suit as mentioned in the decree, and after completion of his work, he submits his work report of partition to the court.

Sometimes it happens that any scientific investigation is required to resolve the fundamental question of the suit. In that situation, the court can appoint a commissioner to investigate such a matter; he examines the subject and reports thereon to the court.

In the suit, it is necessary to sell any movable property in the court’s custody, but it is not possible to preserve for a long time. In that, in the interest of justice, the court may order to issue a commission to a person and direct him to sell such property and report thereon to the court.

What commission on what grounds may be issued?

The court’s primary purpose is to issue orders of commission to give natural justice to the parties of the lawsuit. It is a discretionary power of the court when and which circumstances are required to issue a commission. If the court feels that a detailed investigation is necessary, the court will pass such an order.

Powers of the commissioner which the court appoints

The civil procedure code order 26 rule 16,  deal with  Powers of Commissioners which is given below;

What is the role of the advocate commissioner?

In short, we can say that the advocate commissioner is the eyes and ears of the court. However, we should note that the court commissioner cannot be appointed to collect evidence in the lawsuit.

In the case of Narsing Rana and another vs. Rabari Devi and others (AIR 2013 JHARKHAND 91), the Jharkhand high court observed, the Court can decline to accept the Court Commissioners report in Suit for declaration of right, title, and interest over the property.[1].

In the case of Meenakshi Vs Vennila ( 2008(5) CTC 181), the Madras high court observed that The Commissioner is not a person to gather evidence to show who is in possession of the property.[2].