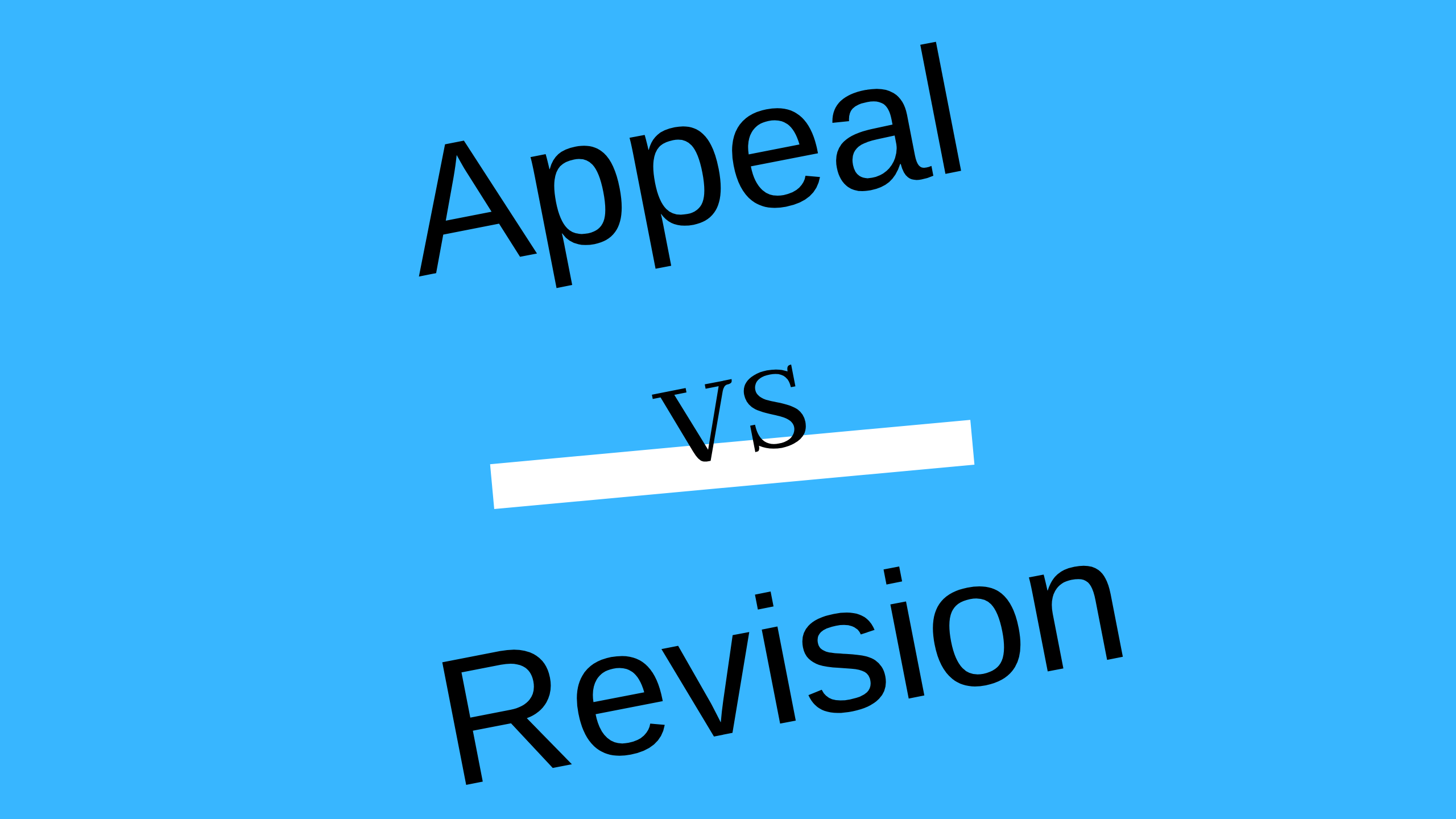 Equal justice is a constitutional right of every person. Sometimes it happens that a party has to be involved in the litigation, whether directly or indirectly. In that situation, they often use the legal words appeal and revision.

But sometimes a party does not know what is the difference between appeal and revision in legal terms.

This article discusses the difference between appeal and revision in legal terms, which can help us to understand that what kind of remedies are available after the judgment is given of the case by the lower court.

Now, after the above section and their provisions, in simple words, we can say that an appeal means one type of legal proceedings of re-examination of a case, which has already been decided by the lower court.

Generally, the aggrieved party, who is unsatisfied with the order or judgment was given by the lower court, can file an appeal to the higher court by filing a petition for the review of such an order.

The appellant can file a petition for the revise, or modification of the decision of the lower court if such is given by any error of the law. We can say that appeal is a statutory right of every affected party of the case, that has the right to file an appeal.

The appellant court cannot reject an appeal without considering the merit of the case according to the law. Here the court may consider the case basis of fact and law or both.

Although a party is not allowed to make a new case in appeal, may pray to the appellant court only against the judgment of the previous case, which is already decided by the lower court.

Therefore, the appellant court does not allow a party to submit any additional evidence whether oral or documentary.

However, the appellant court has the power to allow such kind of evidence in the special circumstances of the case.

In simple words, we can say revision means a legal proceeding of an examination of order, to rectify the error, defect, or if any irregularity comes out of the order which is given by the lower court.

The revision petition can be lay by any party of the case. However, to file a revision petition is not a statutory right of a party like an appeal. The higher court has full authority to accept the petition, consider and examine the case or not.

Here we can say that the main objective of the revision is to remove any legal error in the decision or order made by the lower court.

(4) Difference between appeal and revision:

(1) An appeal is a statutory legal right of every affected party of the case. But revision is a discretionary power of the court which is given to the high court by the jurisdictive authority.

(2) In the matter of an appeal, a litigant can be filed in more than one court, while in a revision, he can file only at once.

(5) The appeal can be abated if the aggrieved party dies during the appeal, and his legal representative does not come on record as per the provisions of the Limitation Act.

But in the case of a revision, it will continue if the aggrieved party die during the pendency.

While, a revision can be filed against the decision, which is a verdict by the lower court.

(8) A revision can be file against the order, which is declared as non-appealable.

(9) In the case of an appeal, the petitioner can be heard by the court, while in the case of a revision, the court only looks into the re-examine of the case in a judicial manner.

After the above discussion of the difference between appeal and revision, we can say that these are the most considerable stage of every litigation, whether it is related to civil or criminal cases.