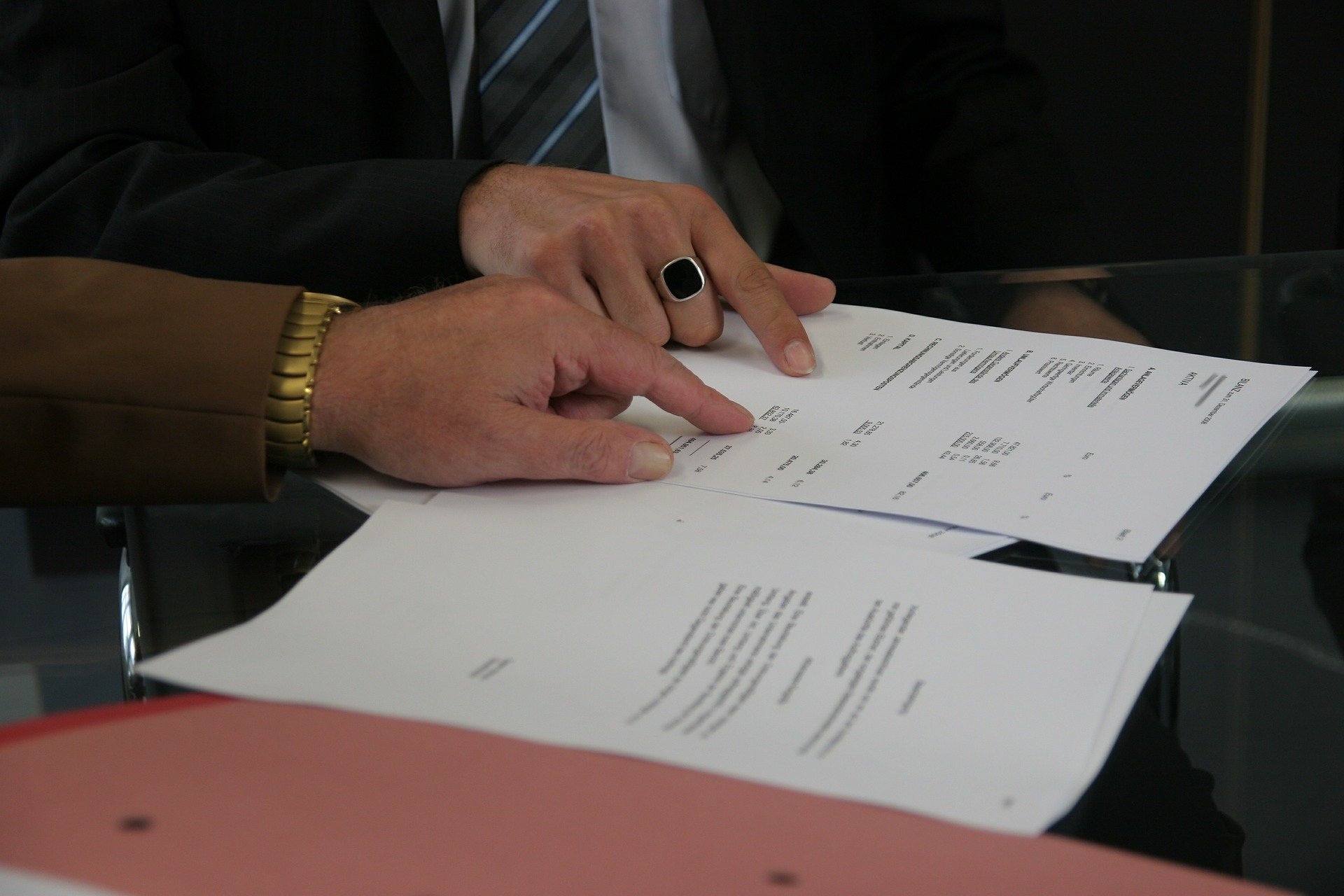 Every transaction is made based on the contract, whether it is commercial or personal. We can say that most of the transactions are made for a specific purpose that results in contracts.

The contract is used all over worldwide and globally, we can say that the capacity to contract is a significantly important part of every transaction. To the affirmation for the valid and effective contract, there is a basic requirement that the party who enters the contract must be capable of a result of a contract.

When we talk about the law of contract, the capacity of a party to make a contract is one of the prior requirements to establish a valid of it.

In this article, we discuss the capacity of contract, according to the Indian contract act, 1872, and also know that due to lack of capacity, what is the effect of such contract, and as per the provision of contract act, in which circumstances the contract should be void or invalid.

(2) Definition of the capacity to contract:

Generally infants or minor, insane, drug-addicted persons, bankrupt parties, etc are not eligible to enter into a legal agreement as their exempted according to the provision of the Indian contract act.

(3) who is competent to contract?

Here before we know about the capacity of a contract, we should understand that, what is a legal contract as per the Indian contract act?

The answer to the question is given in Under section 10 of the contract act, which deals with, what kinds of agreements are a contract?

According to this provision, all agreements can be considered as a contract if made by a competent party with free consent and lawful consideration related to objects. If these requirements are not satisfied by law the said contract should be declared void.

According to the provision of the Indian contract act,1872, under section 11 deals with who are competent to contract?

As per this section, these are mainly three criteria defined that are given below.

Now understand those aspects in detail.

The first aspect for the valid contract is that a party who is involved in the contract must be major by law, his/her age must be Major at the time of contract.

As above, we refer to the provision of the Indian majority act section 3, which can say that a domiciled person in India who does not complete his age of eighteen years is called a minor.

According to the provision of India contract cat, section 11, A contract which is made by a minor is void by the eye of law it can not be enforced by the law. Because a minor is not capable to understand what kind of liabilities arising through the contract.

If the contract executes on behalf of a minor, his liability can not be enforced by law in India. The court also protects the right of minor against liabilities, if any arise due to execute such a contract.

As per the provision of the Indian partnership act, 1932 U/s 30,(2), deals with the admitted benefit of minors in the partnership.

This section is laid down that a minor cannot become a partner without the consent of adult partners of the firm because he is admitted only for the benefits of a partnership.

This similar view is taken by the supreme court of India in the case of Commissioner of income tax v/s M/s.Dwarkadas khetan & Co.(1961 AIR 680),(3), The court observed that a minor could be admitted to the benefit of a partnership, Perhaps he can not become a partner.

In some cases, a guardian of a minor can make a contract on behalf of him, such type of contract is valid per law, but one thing is that a guardian can enter into the contract only for the benefit purpose and no other than that.

As we above discussed, when there is no legal validity of contract with a minor, therefore he is not capable of creating any debts or liabilities by himself. In that case, a minor can not be declared insolvent by law if some circumstances, liability is pending of minor’s property, his direct involvement would not be count, as he has not done as his capacity.

In some cases, it happens that a party is jointly involved in the contract as an adult and minor. In that case, such a contract may be executed by the minor’s guardian on his behalf for the beneficiary purpose of the minor but cannot be done to the detriment of the minor’s interest.

In these situations, if a contract is made by a person who is an unsound mind, that type of contract is void by the eye of law.

(3) Persons Who Disqualified by law:

If any person who disqualified by law, he can not be entered into the capacity to contract. Mainly we can define that type of person as here below.

A person who can not understand and think of anything held, such type of person, cannot capable to create a sensible decision that way a contract with that person is void by the eye of law.

A person who suffers from lunatic can not capable understand anything that period, and after that period, he will become normal. A contract with that ill person is void if a contract is made during a period of lunatic.

A drunk person who has a habit of drugs, alcoholic products, or any other narcotic is not capable of easily understanding everything like a normal person. We can say that the mental condition of such type of person is the same as a lunatic person.

A drunken person cannot understands, what are terms of the contract, and what shall result in the outcome while entering the contract.

It may be that affected his interest and rational judgment of the contract due to his habit of drunkenness. That way, a drunk person can not enter into the contract.

Every contract has some specific purpose according to its requirement, and fulfill that purpose, the party of the contract mentions their terms and condition, which is clearly and legally binding of them.

Therefore a party that enters into the contract must have a capacity to contract it makes an agreement valid, and it also protects the right of parties.

Because when a disqualified party enters into a contract, there is no value of it in the eye of law in India.

Incapable parties like a minor, drunken person, lunatic person, or disqualified by law, Etc, are not in a capacity of a contract to understand terms, as well as they cannot be capable of getting a rational judgment in legal terms.

That way, the competence of a party is a Basic requirement for making a legally valid and enforceable contract according to the provision of the Indian contract act in India.