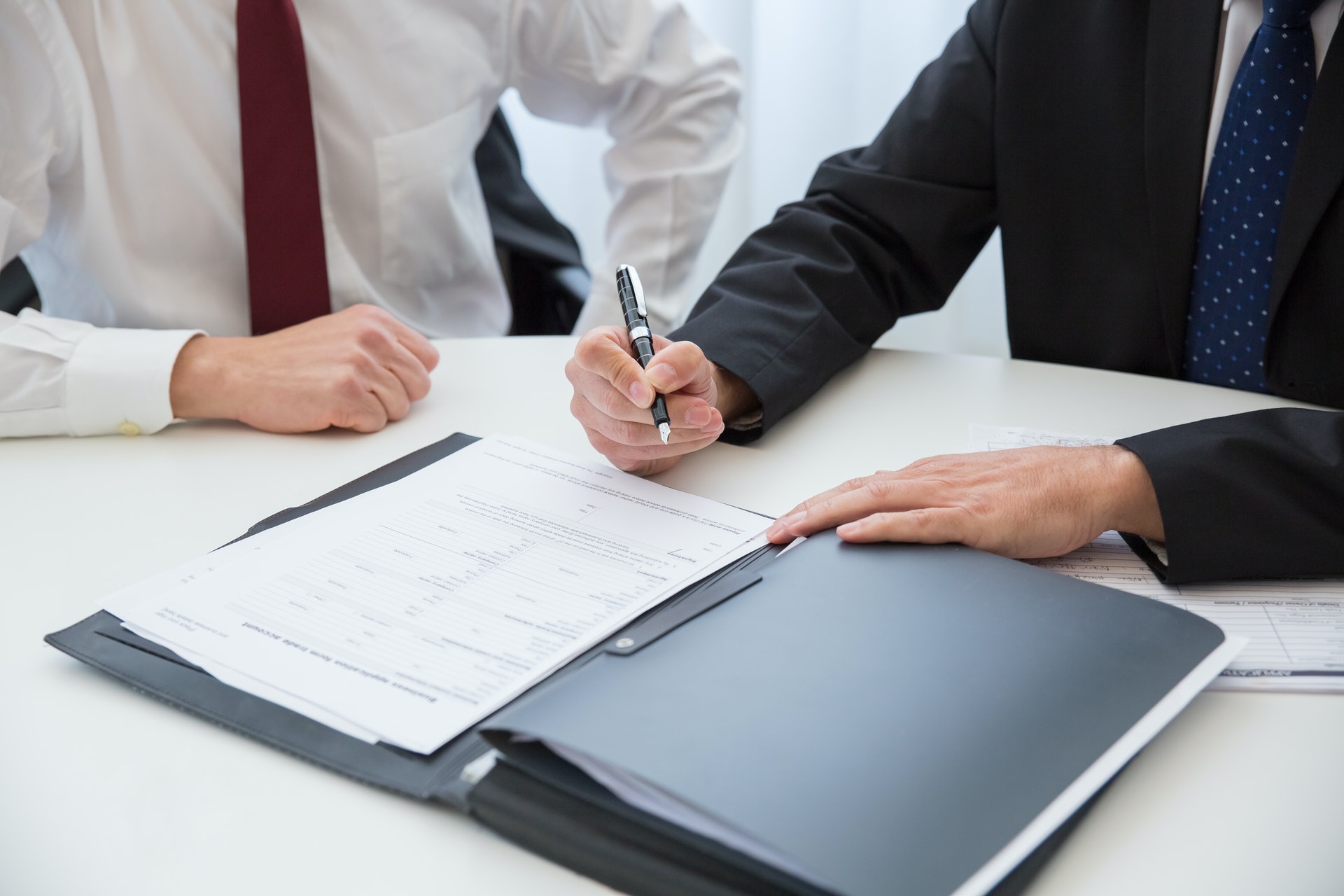 Often, a contract makes certain obligations because of one or all parties’ involvement. When the obligation comes to an end, the discharge of the contract happens. The thing is that there are many reasons for which a contract is discharged. To know the reasons, you go through the article, taking some time.

If the parties come close to a contract just to fulfil the obligations arising under the agreement in a certain time and manner mentioned, then the contract is discharged by the performance.

Example: Peter needs to sell his cycle to John at an amount of Rs. 12,000, which is to be paid by John during the delivery of the cycle. As the cycle is delivered, John pays the amount. As both of the parties involved in the contract fulfil their obligation aroused for the contract, then discharge of contract happens by the performance. Now the discharge by the performance of the contract can be under two processes:

If all parties come to a contract mutually just to replace the arrangement with a new one or remit or annul or alter it, it comes as a discharge of the original contract due to a mutual agreement.

Example: Peter owes Rs. 2,00,000 to John and agrees to repay the amount within one year. Both of them make a document under a contract. But Peter loses his job and requests John to accept Rs. 75,000 as the final settlement. John takes that decision in the right way, and both of them make a contract with full effect. This contract is discharged under mutual consent.

Discharge by the Impossibility of Performance

Example: Peter makes a contract with John to marry his sister Olivia in a year. But Peter becomes insane due to an accident. In that case, the impossibility of performance leads to a discharge of the contract.

Discharge of a Contract with Lapse of Time

The Limitation Act of 1963 prescribes a period for the performance of a contract. If the promisor fails to take action within the scheduled period, the latter cannot wish remedy through law. Then it discharges the contract because of time-lapse.

Example: Suppose Peter takes a loan from John and does an agreement to pay in instalments every month for the next five years. But he does not have a single installment. Then John calls him a few times but gets him busy and takes no action. After three years, he approaches the court in need of help recovering his money, but the court rejects his suit as he has crossed the time limit of three years to claim his debts.

Discharge of a Contract by Operation of Law

A contract may be discharged by operation of law that includes insolvency or death of the promisor. Even many more things are the causes mentioned below.

(a) Death – Contracts related to personal skills or ability; death terminates the contract. In other cases, liabilities and rights go to legal representatives of a dead man.

(b) Insolvency – If a person is adjudged insolvent, he comes to be discharged from all liabilities. Under insolvency, the rights and liabilities of insolvent go to the officer of the court.

(c) Lapse of Time – Contract may be terminated under the rules of lapse time. In civil cases, the obligation and liabilities go barred by limitation.

(d) Unauthorised material alteration – If the terms of a contract come altered materially by a party without the consent of other parties, the contract is recognized as a discharged contract, and no more it is enforced.

Discharge by Breach of Contract

When a party with a contract fails to perform his obligation under a time frame & specified place, he is said to have committed a breach of contract.

Even if a party repudiates a contract before the scheduled time of performance of a contract, then he is told that he is committed to an anticipatory breach of contract.

In both cases, the breach comes to discharge the contract. For the examples,

Discharge of a Contract by Remission

The fulfilment of a promisee can be waived or remitted by the promisee. the promise in a contract completely or partly. He can also extend the time scheduled for the performance of the same.

Example: Peter repays a part of the money to John. John agrees to accept it for the final settlement of the debt. John’s act here is considered as a discharge contract by remission.

Example: Peter agrees to clean John’s garage floor. For that, he must leave his car left for at least 6 hours. Peter approaches him several times, but John refuses to get out of his car. That means John fails to give him agreed services getting his car out. It is discharged by non-provisioning facilities.

Discharge of a Contract due to the Merger of Rights

In some cases, inferior & superior rights may coincide with the same persons. In that case, both the rights come to be happened.

Example: Peter takes John’s apartment for rent for two years. After a year, he offers to buy the property from John, and John also agrees to do that. It is a sale contract between Peter and John, and Peter becomes the owner of the property. Here Peter has two rights – (a) He goes with a lease agreement as a renter and (b) by the sale agreement making him owner. The former is an inferior right that merges with the superior one discharging the lease contract.

When you like to be attached with someone or a company by a contract, you need to know every drawback & facility mentioned above to be safe. Take your time and go through the details.

Explain types of contracts under the Indian contract act 1872

Importance of Lawful Consideration in a Contract with Example

Difference Between Contract And Agreement In Contract Law