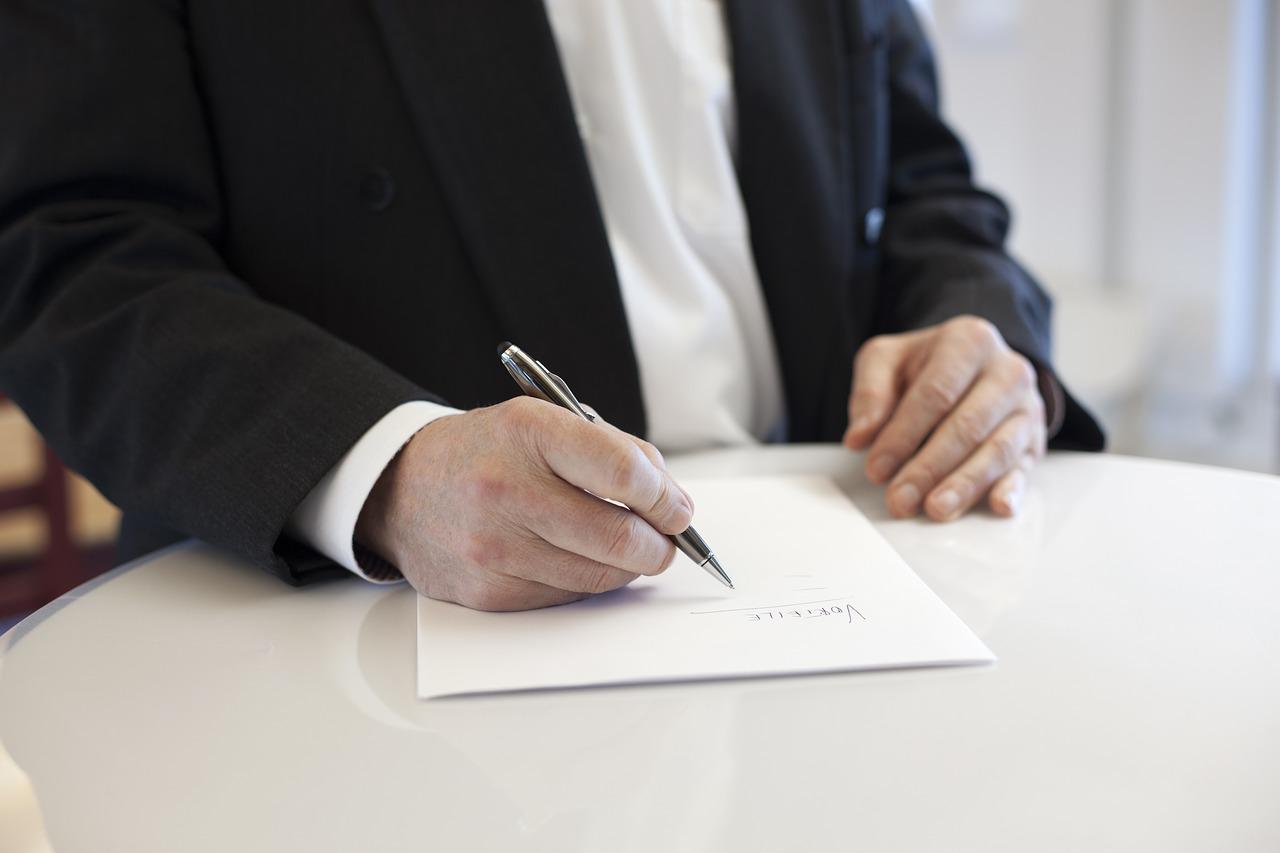 In our everyday lives, we employ contingent contracts. It is specified under the Indian Contract Act, sections 31 to 36. The contract’s enforceability is directly proportional to the occurrence or non-occurrence of an unknown. With the assistance of examples, we will explain the concept of a dependent contract, its kinds, and crucial aspects.

The majority of businesses lack a structured approach to contract development. The purpose of this article is to increase managers’ understanding of contingent contracts by demonstrating that they are suitable and useful in a wide range of business transactions.

What Is a Contingent Contract?

The Indian Contract Act of 1872 gives a more specific contingent agreement definition: A contingent contract is one in which two or more parties agree to perform or refrain from performing if an event unrelated to the contract occurs or does not occur.

Although this statute doesn’t apply to people in the U.S., the language clearly outlines the conditions of a contingent contract and what sorts of agreements would apply.

Example of a contingent contract

For example, if I promised you that I would pay you $1000 as consideration after one month, this is an absolute contract because I did not create any circumstances.

However, if an industrialist takes a $500000 loan from the RBI and I am the guarantor, Now, I promised the bank that if the industrialist did not repay the loan, I would be responsible for paying it.

Essential Components of a Contingent Contract

To qualify as a dependent contract, an agreement must fulfill specific requirements and have many crucial components. The first is a dependency on a specific event occurring or not happening and the condition that if this future event does or doesn’t happen, the agreement is legitimate and both parties must act upon their defined responsibilities. The events may be following or prior since the sequence or chronology doesn’t matter.

A contract is termed contingent if it is dependent on the occurrence or non-occurrence of a certain event.

For example, A agrees to pay B $500 if his horse finishes the race in a certain amount of time.

The contract’s collateral is the event

The contract must not include the event. It must be a contract’s collateral.

For example, A creates a contract with B that states that if he delivers the books to his residence, he would pay him $100. The $100 is the compensation that is part of the contract, hence it is not a contingent contract since A’s duty is dependent on the occurrence, which is not ancillary to the contract.

The contract’s performance must be conditional

The future and undetermined occurrences must determine the condition of the dependent contract. The contract is not dependent if the performance is reliant on a future occurrence that is certain to occur.

For example, Mohit promised Rahul that he would pay him $200 on February 28th. The 28th of February is a future date, yet it is certain. If India wins the World Cup, Mohit agrees to pay the same amount on February 28. It’s an ad hoc agreement.

The promisor should not be in charge of the event

The promisor should not be able to control the event that determines the performance. It is not dependent if the promisor makes the promise so that the promisee does the task according to him. In N.P.O Ballaya v. K.V.S Setty and Sons, the court found that if a client tells his lawyer that if he wins his lawsuit (in which he is a party), he would pay all of his taxes and costs, he is bound by the law. He is unable to direct the lawsuit in this case, hence it is a contingent contract.

Another example is a contract that includes betting on the result of a sports contest. If the contract states that when one team wins, those who bet on that team’s victory would get a reward, the winning of the event is the collateral in the arrangement. The occurrence also cannot be a desire or will of the person entering into the contract, nor can it be guaranteed to occur. It shouldn’t be contingent on the promisor’s wants, nor should it be at their choice.

Some of the most popular forms of contracts employed by insurance businesses are contingent contracts, including those connected to guarantees, indemnification, and providing insurance. For example, in a contract put up between a policyholder and a life insurance company, the payment is issued only if the covered person dies under particular circumstances. Until the death happens, the contract payment amount is not eligible, and it will be paid only if the person dies under the stipulated conditions. This form of contract qualifies as a contingent arrangement.

Other forms of insurance plans employ dependent contracts. Homeowners’ insurance plans promise to pay out under particular situations that cause harm to the property, but until an event arises that produces the appropriate damage, the money would not be provided.

Another sort of dependent contract is an agreement based on the non-occurrence of a certain event. For example, if Company A contracts to sell goods in transit to Company B if the boat transporting those goods does not return, the items are sold only if the boat doesn’t return.

The dependent contract definition allows for the inclusion of a period, however, this is not a necessity for the agreement to be declared legal. In the case of the goods-carrying boat, Company A might agree to sell the goods to Company B only if the boat does not return within 10 days. The contract’s conditions must be followed as long as the event occurs or does not occur within the specified period.

Those that opt to get into contingent contracts reap a number of advantages. One advantage is that there is no obligation to reach an immediate agreement, and both sides may wager on what they think will happen. Contingent contracts make promises self-enforcing by removing the need to renegotiate or make revisions when unforeseen circumstances arise.

Enforcement of a Contingent Contract

To enforce a contingent contract, the event started in the agreement must either occur or not occur, depending on the conditions. If the event does not take place and the contract was contingent on that specific event happening, the contract cannot be enforced.

If any action makes the event stated impossible, the contract would be ruled invalid. For example, if a person entered into a contract stating they would get $1,000 for teaching another person how to cook, that contract would become worthless if either participant died, since the event (cooking classes) would no longer be possible to take place in the future.

Contingent contracts are widespread in the real estate sector, since purchasers may submit contingent offers based on a certain event. A buyer may make an offer to a seller for a house that is dependent on the buyer selling their present property. Another contingency in a real estate contract is the condition of the property, and assessing that condition typically involves the completion of a professional home inspection and/or appraisal. The three major terms in a real estate purchase contract come under three main categories:

The conditions exist in a real estate contract to safeguard the prospective buyer from entering into an agreement that doesn’t adequately reflect the property being acquired.

If you are contemplating going into a contingency contract or are starting the negotiating process of the contract, it’s useful to understand the primary aspects that go into this sort of agreement. The first element is the degree of risk you’re prepared to take on by getting into the arrangement. The probabilities of the event occurring or not happening on which the agreement is based is typically the major consideration in determining the risk. You should also examine the possible benefit of engaging in a contingent contract.

As you better comprehend the nature of a contingent contract, you may obtain insights into the advantages accessible to you by engaging in this form of arrangement.

A contract that is conditional

Difference Between Contract And Agreement In Contract Law