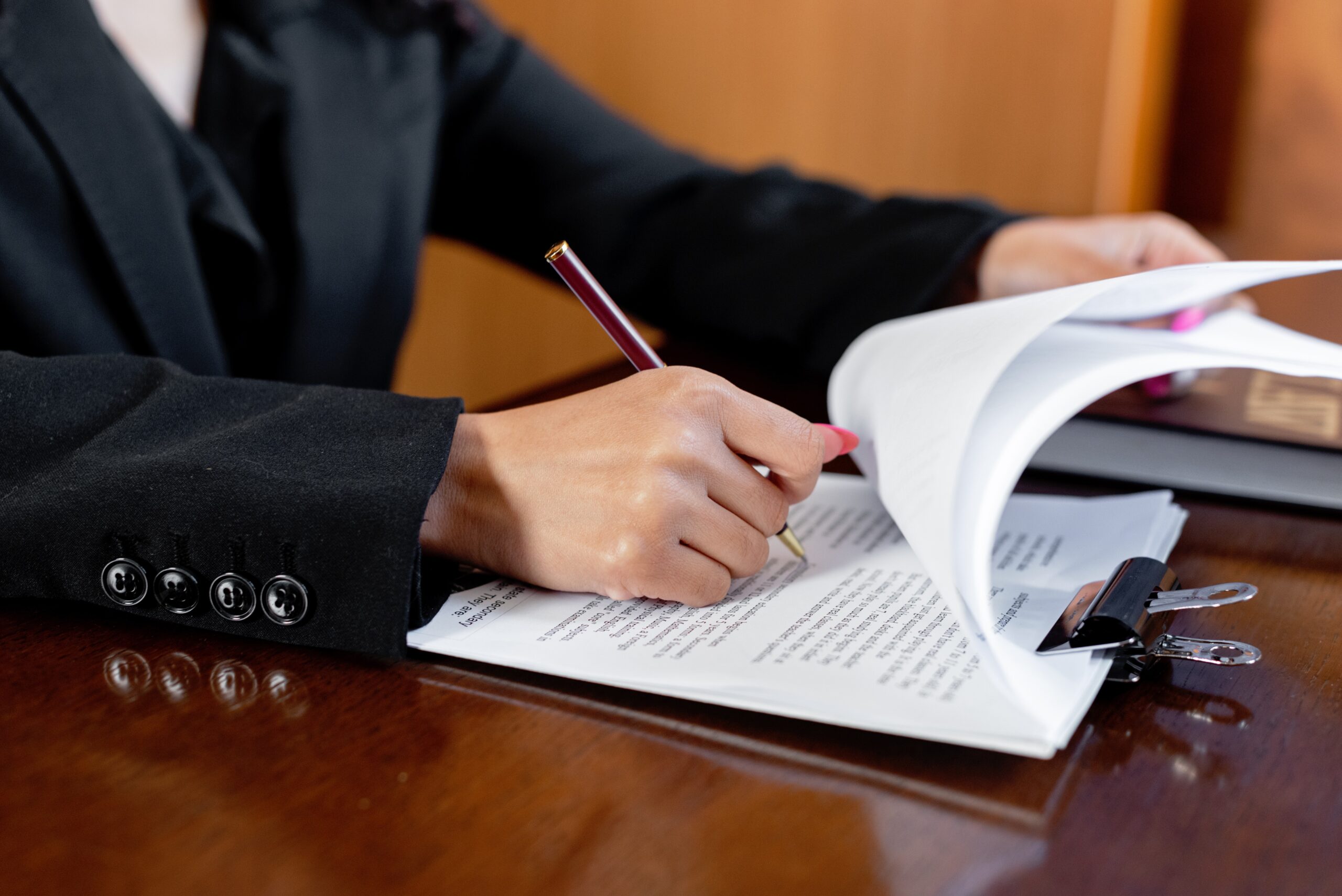 The modern age has come into the age of trade, commerce, sale, and purchase of goods. All these are inseparable and a core element of trade & commerce. Regarding a diverse country like India, there must be a requirement to set up rules and regulations that are governed by different types of contracts, including sales of goods.

A crucial bargain between seller and buyer is considered as a sale that is laws relating to the types of contracts governed under the Sale of Goods Act,1930. The act came to be active on 1st July 1930. The issues concerned with the sale of goods were governed under the Indian Contract Act 1872 in sections 76 – 123, but these were not sufficient to cover all the aspects. Later, the constituent assembly changed & separated these sections and processed a whole new act in 1930 under the system named ‘The Sale of Goods Act 1930.

According to the definition under section 4(1), a contract of sales of goods is a contract under which the seller transfers or agrees to transfer certain goods instead of some consideration, especially money. Under consideration of Blackstone, when ownership of goods likes to transfer in exchange for money, then a sale is made. This contract comes to be absolute or under condition. But when a person buys some goods on a trial basis or approval, it is considered a conditional contract.

According to the opinion of some eminent persons, a sale should be consensual, commutative, and bilateral. In a property sale contract, the contract has to be passed from one to another as a person cannot buy his property. The supreme court held the rule in the case of Gujrat Vs Ramanlal And Sakalchand, where the dissolution of a partnership firm with its surplus assets and goods were divided among partners among specie. The sales tax officers had the wish to tax this, but the court said that no money would not be considered or paid by any partner to the firm as consideration of goods. Even they cannot be from buyer or seller.

Money is one of the essential things that can separate a sale from merely an exchange or gift or donation, which is the price of goods. No sale can take place without price. Here, Price means consideration in terms of money. When goods are sold at some price, they will be considered a sale but not barter.

For example, in the case of Aldridge Vs Johnson, fifty-two bullocks with $6 each were sold instead of 100 quarters of barley at 2$ per quarter. The difference has to be up in cash, and it was treated as a contract of sale.

In another case, Cit Vs Motor And General Store, an old car was to be returned to the dealer in exchange for a new car. The difference was paid in cash, and it was considered a sale by a court of law.

Barter, gift, or donation can keep sales separated, but no sale can take place without price. Price comes with a meaning of ways, money. There must be three essential elements of price;

Ensure that all these are essential; there should be an ascertainment of the price. The price is processed in many ways according to sections 9 and 10 of Sales of Goods under Act 1930.

One of the basic methods of ascertaining price that directly comes to the matter related to the sale of goods. Reasonability of price comes to a matter in the court of law. The point between seller and buyer reaches the end with price.

A course of mutual dealing

It is very important to know that no method is enough to set the price in the contract. It can be set by a deal between the parties by a mutual understanding.

To fix a reasonable price

According to the law of the land, if no price is set in the sales contract of goods, during the execution of the contract, the buyer must pay the price which is completely subjective and it depends upon the circumstances of the case.

To fix price in the agreed manner

Price can also be set in any manner that is fully agreed upon in the contract.

Fixing by the third party

Under section 2(7) of the sale of goods act, goods can be defined as moveable property but not actionable claims and money. An actionable claim becomes something that a person cannot use or enjoy but that can be recovered by the person through a suit or an action under the law of court.

Example – A debt due to a person from others. Stocks, growing crops, or shares (Separated) – Mp v Orient Paper Mll – Court ordered that standing timber becomes a movable property if there is any contract. It has to be severed but the severance should come when timber still vests to contracting parties, trademark, goodwill, patent, rare coins, and copyright comes as goods except for immovable property. St Albans City District Council V International Comp Ltd, in this particular case, the appellant was Defendant Company and it supplied the computer.

But whatever, the rules of contract for sale in goods come differently as goods are in many types.

According to section 2(7) for the sale of goods act 1930, each moveable property other money actionable property. Go through the details of different types of goods.

Existing Goods – During the time of making a contract, the procession of the goods comes under the authority of the seller and after completing the obligations of the contract, the seller will have all legal rights just to transfer the ownership of those goods to the buyer. Here the goods are known as existing goods under section 6 in the sale of goods act. Here you can go through the classification of existing goods.

Ascertained Goods – At the time of making a contract, there must be required certain kinds of goods named by specific goods. Out of unascertained goods, when a specific quantity is scheduled after preparing the contract of sales, it will be named as ascertained goods.

Example – A enters into an agreement with B in need to sell a car when A has 5 similar cars and B specifically chooses a car out of 5 unascertained 5 cars. Here the selected car is called ascertained goods.

Unascertained Goods – The goods which are not specifically identified but are indicated by sample or description from a lot of goods are known as unascertained goods.

Example – A comes into an agreement with B to sell a car where A has 5 same cars. If B does not specifically like to choose a car without description or color, then it will be called an unascertained car.

Future Goods – The goods which are produced on demand of the buyer and even do not exist during the making of the contract, are known as future goods. These types of goods do not belong to a contract of sale but it is called a sale agreement. The reason behind that is here the condition of goods is not completed.

Contingent Goods – Contingent goods are the type of future goods. Here the acquisition under which the seller is completely dependent on a contingent event that may or may not happen. Here also the contract is not a sale but an agreement to sell.

Example – When A proposes to sell his car to B in a condition if B and only if A’s brother returns from England and returns his car.

When you come up with an agreement of sale, you need to know the requisites of the contract as sales go under some scheduled rules. If the rules & regulations are not maintained properly, the contract does not make any sale.

(2) Gujrat Vs Ramanlal And Sakalchand.

(4) Cit Vs Motor And General Store.

Also Read: Before buying property, the sale deed and its essentials are important to know