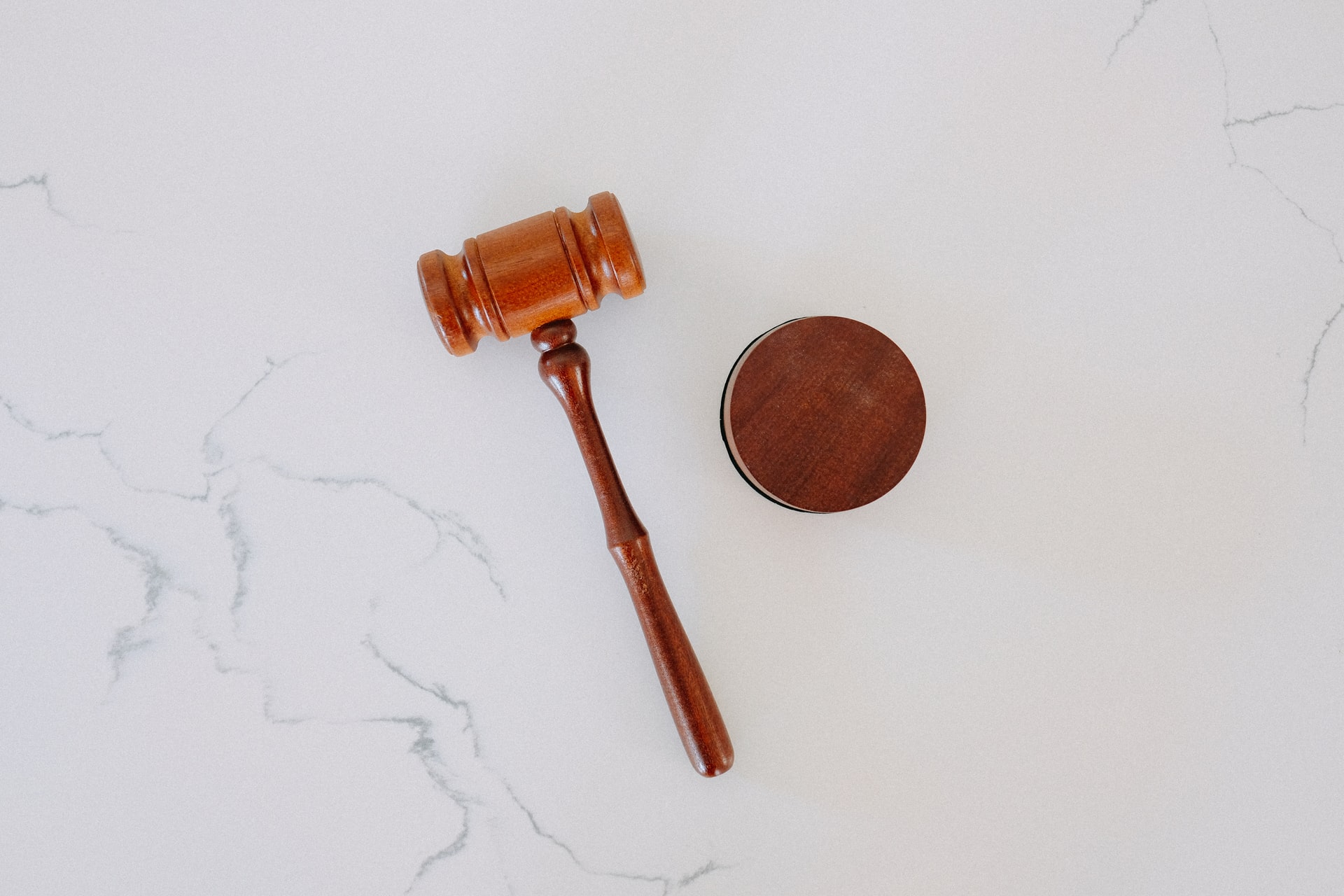 Sometimes, you may suffer from an unknown hassle and you have to pay an amount on behalf of others. But it is sorry to say that for what reason you have to pay, that is unknown to you. But the story is not seen anymore today as, by Quasi Contract, the Judge of the court comes to dismiss this type of harassment.

To be safe from sudden harassment, you should have perfect knowledge about Quasi Contract. So do not skip the page as the article written on the page will provide complete information. Take a look below for the details.

What is a quasi Contract?

A Quasi Contract is a type of contract created by the court without an agreement between two parties. It is not a valid contract under Indian Contract 1872. To make the contract, there is no need for a previous agreement, offer, and acceptance.

Quasi-contract becomes very important when one consumes the benefit of something but does not pay anything for it. Even the contract is applicable when an unknown person has to bear the burden of the goods.

With an example, anyone can understand the contracts. Suppose A comes to make a contract with B for delivering goods at A’s residence. But B accidentally delivers the goods to C’s residence. C consumes the goods but C does not want to pay anything for it. As usual, B has to bear all the burden. Through the particular contract, Courts order C to pay the amount B.

The quasi-contract is an outline that obligates one party to another when the latter one has a property that belonged to the original party. The parties do not need to have a prior agreement with one another. The agreement is done by the judge through the law.

It is to be noted that the words ‘Quasi Contracts’ are not under the Indian Contract Act, 1872. It is used in certain relations as a contract as per sec 68 of the Act. It indicates that these are not contracts but only are deemed to contract. The Indian contracts Act 1872 has mentioned five situations deemed to be quasi-contracts.

In the chapter of V under Indian Contract Act 1872, section 68 to 72, there must be five kinds of quasi-contracts that are furnished below.

In this particular section, if necessaries are supplied to a lunatic or a minor, then the supplier can be able to get reimbursement from the incompetent person regarding reimbursement of the property.

Example: A is a lunatic person and B supplies goods to his need. In this case, B is entitled to be reimbursed from the property of B.

In the case of East India Transport Agency v. Oriental Insurance Co. Ltd, (1998 94 CompCas 141 Kar ), the Karnataka high court held, goods were sent by a consigner in a carrier but the goods were looted. Here, the insurer had to pay the whole amount of damaged goods to the consignee. Here it was noted that the insurer is entitled according to the basis of a letter issued by the consignee to recover the reimbursement. [1].

In this section, a liability goes to pay for the benefits according to an act, where the doer does not intend to do willingly, Ie if a person goes to do without intending for another person, the law comes in favor, if he delivers goods or services, and even the benefit of the delivery of goods or services, enjoyed by the other person. Here the latter is bound to give compensation to the former person.

Under this particular section, if a person holds a benefit of goods belonging to the other person and even he can have an opportunity to take the goods in his custody, then the person is considered as a bailee. He will have the power to take care of his goods.

If any payments or services come to be delivered to the other persons by mistake, the person is bound to repay or return the goods.

In the case of Sales Tax Officer, Banaras vs. Kanhaiya Lal Makund Lal Saraf.(AIR 1959 SC 135), the supreme court clarified “Mistake” in S. 72 comprises both mistakes of law and fact.[3].

There are five kinds of quasi-contracts under the Indian Act, 1872. Let’s have a look at the below details.

1. Claim for necessaries supplied to persons incapable of contracting:

When a person supplies necessaries to other persons who are incapable of any contract, the former person is entitled to claim the price from the property from another person. Here the reimbursement can be claimed.

Suppose, if A supplies goods or services to B, a lunatic, or his wife or child whom B is liable to protect, then A is legally right to claim the price from the property of B. But if B has no property, A cannot claim to B and his dependents and even the claim is invalid if the supplies are luxury articles.

2. Right to recover money given to another person:

If a person pays a sum of money to another person who is obliged to pay, another one must reimburse. In the case of Muni Bibi Vs. Trilokinath, here the plaintiff agreed to purchase mills and paid the arrears of municipal dues. Here the payment made by the plaintiff was considered to be recoverable.

3. Obligation of a person enjoying benefits of the non-gratuitous act:

In section 70, if a person legally does anything for another person or delivers anything to him and another person enjoys the benefit, the latter person has to pay the compensation to the former for restoring or delivering. In the case of Pilloo Dhunji Shaw Sidhwa vs. Municipal Corporation of the City of Poona, (AIR 1970 SC 1201), the supreme court held, Under Section 70, compensation would normally be the market price of the goods.[5].

in the case of Ayurveda Pharmacy vs. State of T.N,(AIR 1989 SC 1230), the supreme court observed that, Refund of excess tax allowed to the manufacturer of Ayurvedic medicines on condition that he would refund it to customers from whom it has been recovered and pay whatever remains un-refunded to an Ayurvedic Educational Foundation.[6].

4. Responsibility of finder of goods:

Under this condition, if a person finds goods that belonged to another and takes them in his custody, he seems to be a bailee. The person comes (i) to take care of the property as its owner (ii) without the right for the appropriate goods (iii) to restore the goods as its owner.

Suppose if P is a customer of D who puts off brooch of her coat before D. One of D’s assistants finds it and puts it in a drawer. The next day, it is discovered to be missing and D is held to be liable. For that is the reason, D, is liable to repay or return it.

5. Liability for money paid or service delivered by mistake:

Under this contract, if a person is paid money or delivered thing by mistake or under coercion, he or she must repay or return it. Any kind of money paid or goods delivered is recoverable. In the case of Mahabir Kishore v. State of M.P. (AIR 1990 SC 313), the supreme court rightly observed, The principle of unjust enrichment requires: first, that the defendant has been enriched by the receipt of a “benefit”, secondly, that this enrichment is “at the expense of the plaintiff”; and thirdly; that the retention of the enrichment is unjust.[7].

The difference between Quasi Contract and Contract:

From time to time, people do not make a difference between quasi-contract and contract. As a result of that, they do some mistakes in their daily works. For your benefits, just take a look at the below-mentioned details.

Please know the details of Quasi-contracts and keep you and others safe.

Capacity to contract as per Indian Contract Act.

What are the Essentials of a Valid Contract as per the Indian Contract Act,1872?